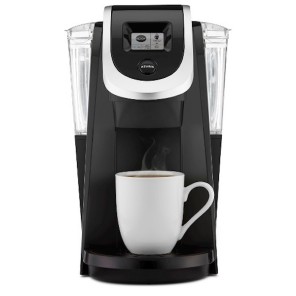 Two days ago I had a TEE procedure.  According to the American Heart Association –

A Transesophageal Echocardiography (TEE) is a test that produces detailed pictures of the heart. TEE uses high-frequency sound waves to make pictures of the heart and the arteries that lead to and from it. Unlike a standard echocardiogram, the echo transducer that produces the sound waves for TEE is attached to a thin tube that passes through the mouth, down the throat and into the esophagus. Because the esophagus is so close to the upper chambers of the heart, very clear images of those heart structures and valves can be obtained.

This test was to determine if I had a tiny hole in the heart,  allowing blood to flow where it should not.  Thankfully,  I ‘passed’ the test,  and no hole was found!

The test (to me anyway) was not exactly as advertised.

I was told that the probe was ‘tiny.’  I beg to differ.  When I wasn’t looking,  they switched mine to one the size of a small shoebox!

They gave me an injection to ‘relax’ me.  I think it was plain water.

They said that I wouldn’t remember a thing.  If that were true,  then I wouldn’t be writing this now!

Either somebody lied,  or I really am just a big baby.

In retrospect,  I’m forced to admit that the injection did have some type of narcotic in it.  I was rather dopey while walking (with assistance) back to the car.

When back home,  what I did next caused me to re-think plans for the afternoon.

Like I said,  that injection must have had something in it!